Naples | City of music and magic

The first half of the eighteenth century was undoubtedly a golden age for Naples. During that period the city was the most vibrant, wealthy and densely populated capital in Europe.

Musicians such as Alessandro Scarlatti, Leonardo Leo, Nicola Porpora successfully brought the Neapolitan music style to every court in Europe.

Naples “the world capital of music“

Naples was the capital of the Regno delle due Sicilie (the Kingdom of the two Sicilies) – the Italian bigger state before the unification and until the end of the seventeenth century – for a long time. It was also one of the more advanced and prosperous cities of Europe, and the one with the largest number of inhabitants, under Ferdinand VI and Charles de Bourbon.

The Teatro San Carlo, certainly one of the finest and biggest in Europe was opened in 1737. Two years later, in 1739, the French politician and writer Charles de Brosses referred to Naples as “the world capital of music”. 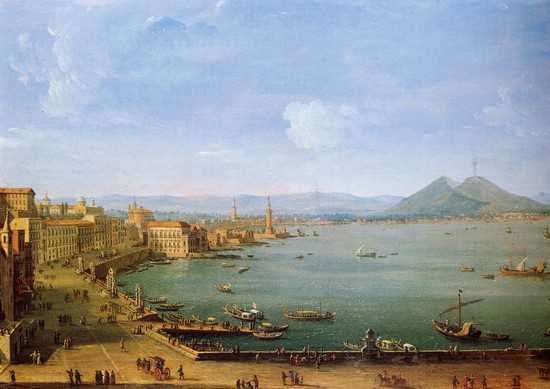 Icon of the “Italian picturesque”

Icon of the “Italian picturesque” one of the best-known symbols of Naples is the famous Pulcinella the mask who plays the genius, the creativity, ingenuity, and cunning of the Neapolitans.

It is generally believed that Pulcinella originated from “Maccus” who was the protagonist of the grotesque and mocking Fabulae Atellanae – a very popular show in the ancient Rome. Pulcinella got his name after the actor Puccio d’Aniello who brought this entertainment back on Neapolitan stages in the seventeenth century. 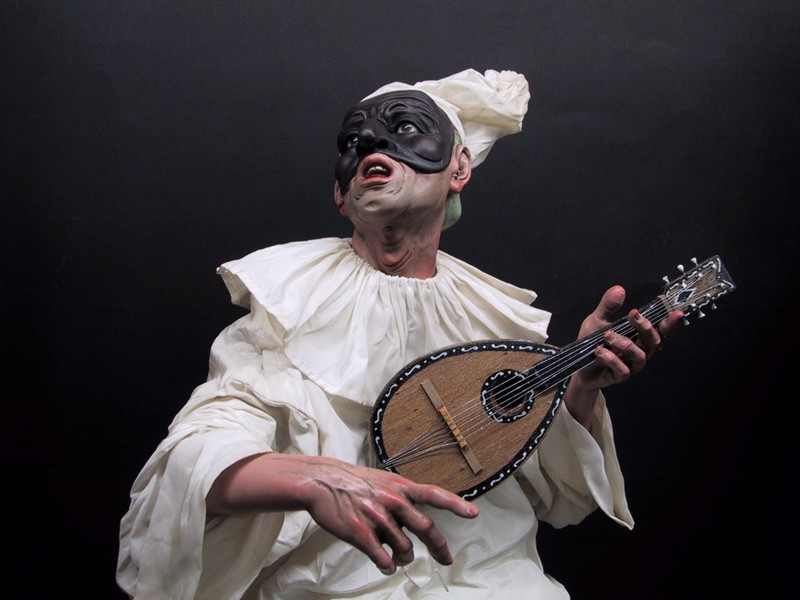 A city of magic

Naples is also a city of magic and superstition. Legend has it that spirits like the munaciello, a mischievous sprite and ‘a bella ‘mbriana, a benign spirit, still wonder at night along Naples narrow streets.

The ancient Neapolitan Smorfia provides lucky numbers for the lotto, through the interpretation of dreams.

The patron of the city, the famous San Gennaro is the protagonist of an unusual and solemn ceremony held every year in September in Naples main cathedral. The blood of San Gennaro, preserved in a precious vial, centuries after the martyrdom of the saint in the third century becomes again liquid.

The city of Masaniello

Naples is also the city of Masaniello. Tommaso Aniello d’Amalfi was the leader of a rise against taxes imposed by the nobles to the population, who ended murdered by the same people he led whilst the order was restored. He remains nonetheless a symbol of freedom and independence against the arrogance of the power.

The birthplace of Luca Giordano

Naples is the birthplace of Luca Giordano, one of Europe’s most influential painters in the seventeenth century, main exponent of the Baroque style.

Above everything else, Naples is famous throughout the world for the “Neapolitan song“. Popular themes such as O surdato nnammurato, O sole mio, Torna a Surriento, brought Italian folk song to the world. Enrico Caruso, one of the most iconic tenors of the twentieth century was born in Naples.

One of the Italian capital of gastronomy, Naples not only has the best coffee and coffee shops and some of the best patisseries in the world. It is also the homeland of pizza which was invented here in 1734.

The most popular version of the recipe, the pizza Margherita, was created in 1889 and dedicated to the Queen Margherita di Savoia.  It’s main toppings, tomato, mozzarella and basil represent the Italian flag: white, red and green. 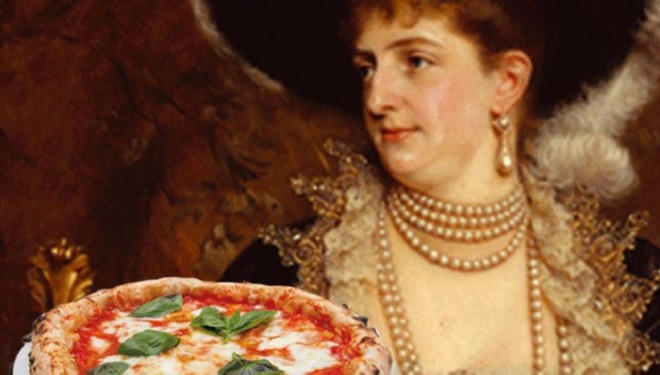